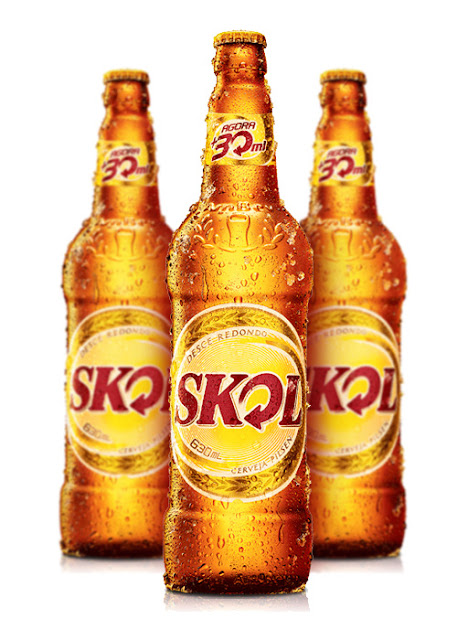 The Colorado team also identified genetic mutations in the lager yeast hybrid distinctive from the genome of the wild lager yeast. Those changes -- which likely took place in a brewing environment where evolution is amped up by the great abundance of yeast -- accumulated since those first immigrant yeasts melded with their ale cousins 500 years ago, and refined the lager yeast’s ability to metabolize sugar and malt and to produce sulfites, transforming an organism that evolved on beech trees into a beer-making machine.
How did yeast get from South America to the caves and monasteries of Bavaria where lager beer was born? They don’t know. But lager beer brewing began at about the same time as the rise of trans-Atlantic trade, so the yeast may have hitched a ride on a sailing ship, perhaps on a piece of wood or in the stomach of a fruit fly.
That cold-loving hybrid then evolved into the modern lager yeasts that are used today in breweries throughout the world, acquiring several genetic changes that altered their sugar and sulfur metabolism.